You may already know that WhatsApp users can make free voice and video calls to other WhatsApp users over the internet using their phone or computer.

However, within WhatsApp, there is no built-in option to disable incoming calls if you want to stop receiving calls from everyone or someone you know or don’t know.

When you receive unwanted WhatsApp calls from spammers, hackers, or telemarketers, you can report them and block them on WhatsApp. It will completely prevent them from contacting you via WhatsApp.

Once you have blocked a contact, that contact will not only be unable to contact you via voice or video calls, but will also be unable to send messages, view your last seen, status, profile picture, and so on. To Learn more read this guide: how to find out if you’ve been blocked on WhatsApp.

Therefore, blocking contact isn’t an excellent way to stop receiving incoming calls on WhatsApp if you need to temporarily or permanently block all WhatsApp calls, calls from specific contacts, or calls from unknown numbers.

WA Call Blocker is an Android application with various features for blocking WhatsApp calls on an Android device. With this app, you can automatically decline any WhatsApp call you want without blocking chats or restricting other WhatsApp features.

With the WA Call Blocker, you can:

So, with the WA Call Blocker app, you can block WhatsApp calls in any way you desire. The application has an intuitive interface and is simple to use.

To stop WhatsApp calls on Android, follow these steps.

Block WhatsApp Calls on the Desktop

This option is only available on the stable desktop version of WhatsApp and not on the Web client or in the beta version.

How to Block WhatsApp Calls on an iPhone

Although WhatsApp does not have a built-in option to disable its intergraded audio and video calls, it does allow you to mute all incoming WhatsApp calls when do not disturb mode is enabled on your iPhone.

Muting calls when enabling the Do Not Disturb mode will be available only to iPhone users running iOS 15 or later and using the WhatsApp beta for iOS.

When the DND mode is enabled, any incoming calls that have been muted can be identified in the WhatsApp call logs by the label “Silenced by Do Not Disturb.”

Even though this is yet another way to ignore WhatsApp calls without blocking messages, only iOS beta users can access this feature. The stable version and beta version of WhatsApp for Android users should await the official release of this feature by Meta. 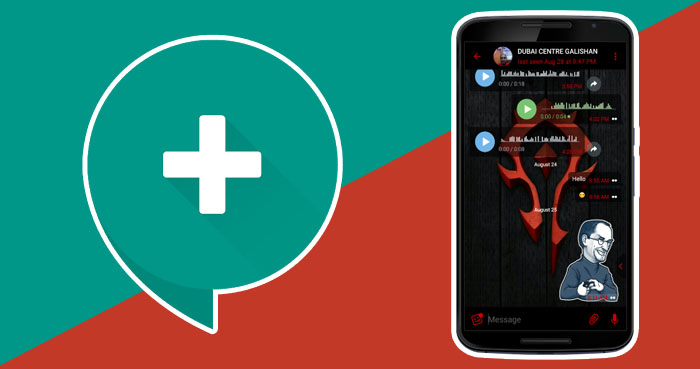 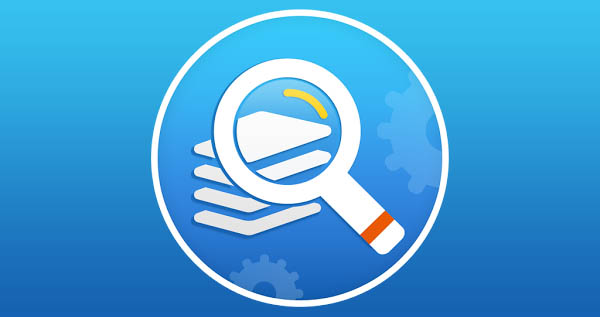