You probably already know that WhatsApp doesn’t have a built-in way to record voice or video calls. If you want to record WhatsApp calls, you’ll need to find third-party apps or tools.

You may have been able to record WhatsApp voice and video calls using a third-party app in the past. However, in 2022, Google implemented several changes to its Mobile OS in light of users’ privacy concerns and the call recording laws in several countries.

I tested many VoIP call recording apps before writing this article. I discovered many of them had issues while attempting to record WhatsApp calls.

Finally, nothing worked for me 😔.

During WhatsApp calls, the video recorder apps I described earlier are only capable of recording video, not voice. So, I finally figured out that the problem was caused by the fact that the microphone on my device couldn’t be used by two different apps at the same time.

1. Use an External Device to Record Audio

Incredibly, this is the simplest way to record a phone conversation on an Android or iPhone, even though it may not seem like a serious option.

How To Create Fake WhatsApp Chat

Since WhatsApp uses your phone’s microphone during your WhatsApp audio or video call, other apps cannot access it to record your conversation.

Suppose you prefer to record WhatsApp video calls with audio. In that case, you can record your video call using a screen recorder app in addition to recording voice with an external device.

As soon as your WhatsApp video chat ends, you can use a video editing app such as Kinemaster, InShot Video Editor, or GoPro Quick to combine the audio from your external device with the video that was recorded from the screen recorder.

Do you feel awkward about holding another recording device during a WhatsApp call? If that’s the case, you could consider purchasing a headset that records phone calls from a website like AliExpress.

It is possible to record audio or video calls made through WhatsApp on a desktop computer, which is a highly effective method for recording your WhatsApp calls with audio and video.

From a desktop PC:

Because WhatsApp allows you to make and receive calls from desktop software, you can easily record your WhatsApp audio or video call on a PC using screen recorder software.

However, to make or receive calls with WhatsApp, you will need to download and install the desktop client on your computer first. WhatsApp Web does not support this functionality.

How to Record WhatsApp Calls on Your PC.

3. Use an Alternative Video Calling App

There are many other apps and services out there that allow users to make video calls, so you don’t have to limit yourself to just WhatsApp. Some of them even let you record your video call in HD quality.

JusTalk is an excellent video calling app with a plethora of features. It allows you to make one-on-one or group calls with up to 50 people using a clear voice and HD video quality.

If you are a premium member of the JusTalk app, you may have the option to record your conversation while participating in a video call with a single person or group.

Invite the people whose video calls you wish to record to the JusTalk app, call them using JusTalk, and record the conversation during the call.

Both Android and iPhone users can use the JusTalk Video Calling app. But you must be a paid member to record video calls and access other features. 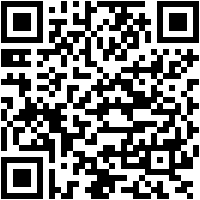 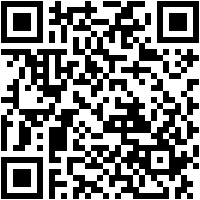 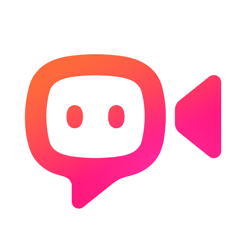 You may have also tried to use third-party apps on your Android or iOS phone to record WhatsApp calls. But I don’t think it will meet all of your needs.

So, you can try these alternative methods to record WhatsApp audio or video calls on your mobile or PC. Some of the ideas I gave above are a little hard to do, but they will work out in the end.

If you can use WhatsApp on a desktop PC, I recommend the second method because recording WhatsApp calls from a PC is straightforward and allows you to record videos with audio without any problems. 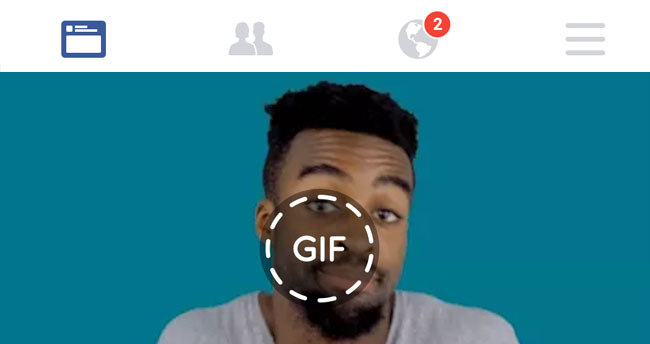 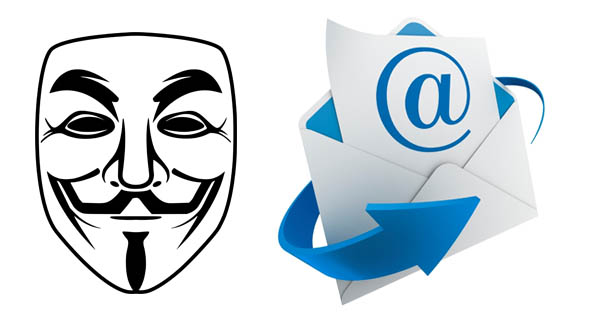