This is a list of the best Tamil keyboards for Android. All of these apps let you type the Tamil language anywhere on your Android phone. Using these Tamil keyboard apps, you may be able to type in Tamil in WhatsApp, Facebook, Viber and many other messaging services. Want you to compose an email in Tamil? No problem! You can do so using any of these apps. 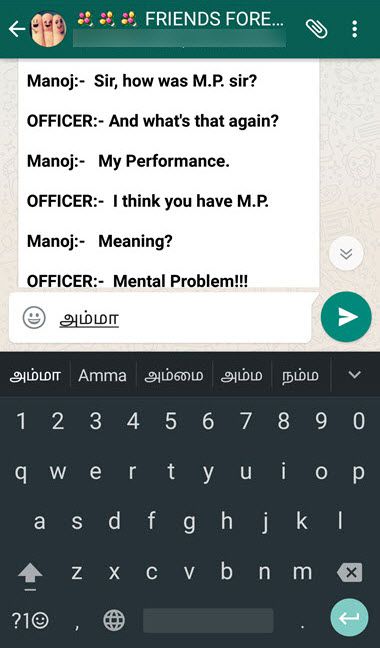 Google Indic Keyboard app is the most popular app to type Indian languages as well as English on Android mobile and tablets. Also, the app has been used by the hundreds of thousands of Android users every day because of its cool features and simplicity. The app comes with an intuitive user interface, and also you can customize the appearance of the app as per your liking. 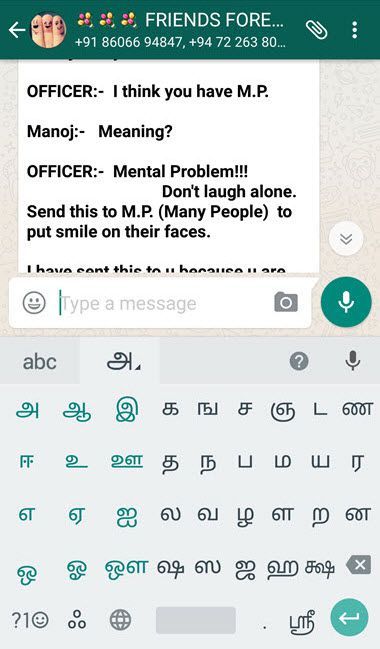 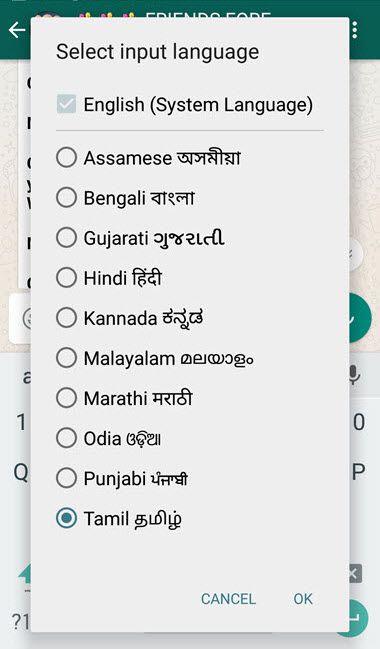 Moreover, this free Google Tamil keyboard app lets you to quickly switch one language to another language right from the keyboard. By the way, you can customize almost everything about this keyboard app including keyboard height, background image/color, size, words suggestion, keypress sound, and much other stuff. 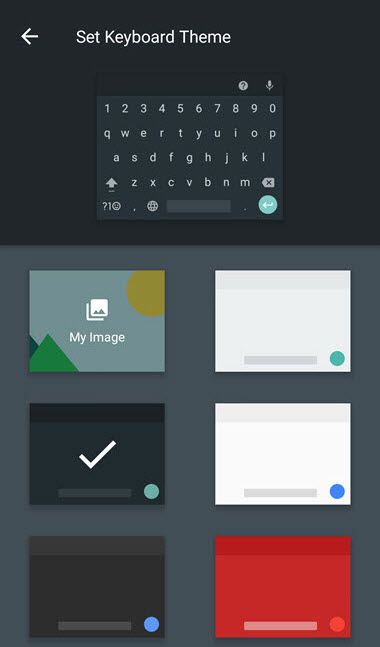 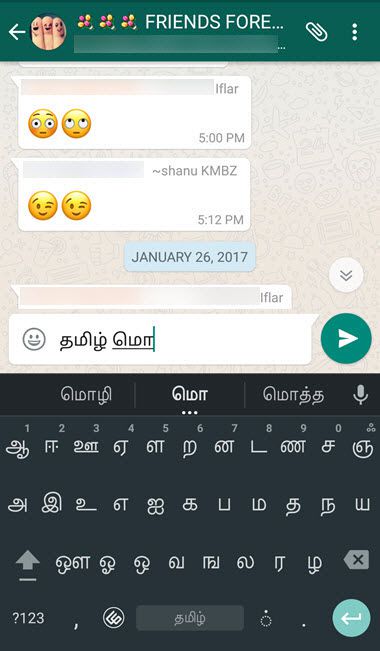 Sellinam is one of the best Tamil Keyboards for Android. Lots of Android users have been used this keyboard app to type Tamil on Android. The app also comes with a simple user interface. You can use either dark or light theme for the keyboard interface. 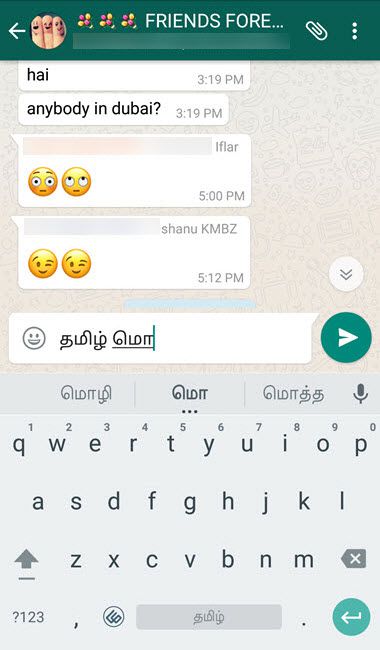 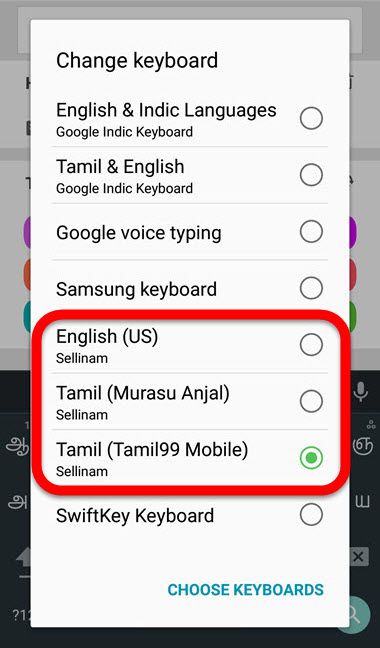 Other Features of the Sellinam Tamil Keyboard: 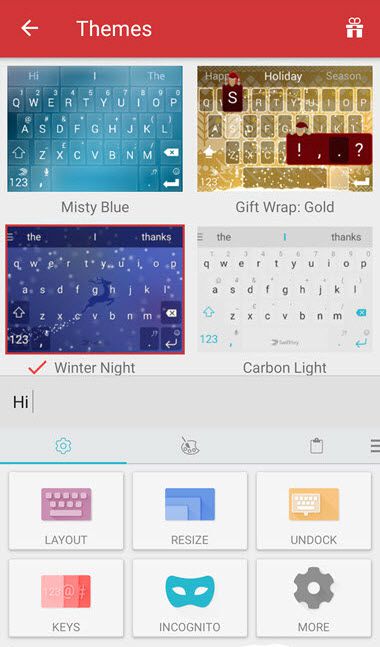 Swifkey is one of the best keyboard apps for Android. It offers a bunch of features for Android users. The app also crossed 5 million app installs on the Google Play Store. Swifkey is also used for typing Tamil by so many Android users. The best part of the Swifkey keyboard is that it offers many eye-catching themes, you can use all of those themes for free. In addition to that, you can also personalize the size of the keyboard as well. There are five sizes available; small to extra-large. 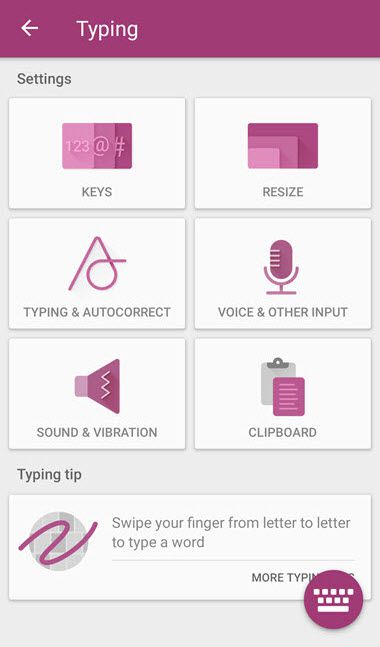 Swiftkey also has a built-in clipboard manager which will save all text you have copied. The copied text will be expired after 1 hour. However, you can keep your important clips forever by pinning it on the clipboard manager.

Some other Features of Swifkey: 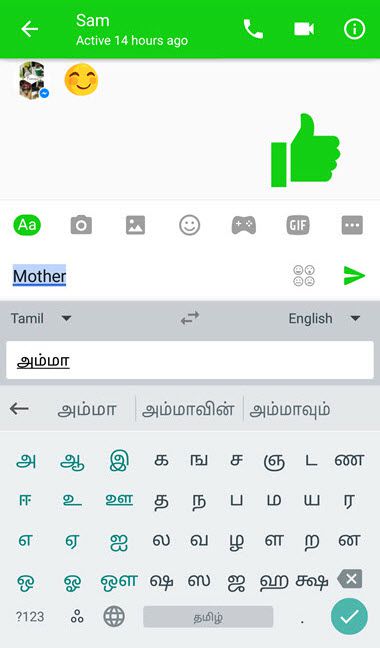 But the users only can type Tamil using the native script input method in the Gboard app. Unfortunately, Gboard does not feature to type Tamil in transliteration method. 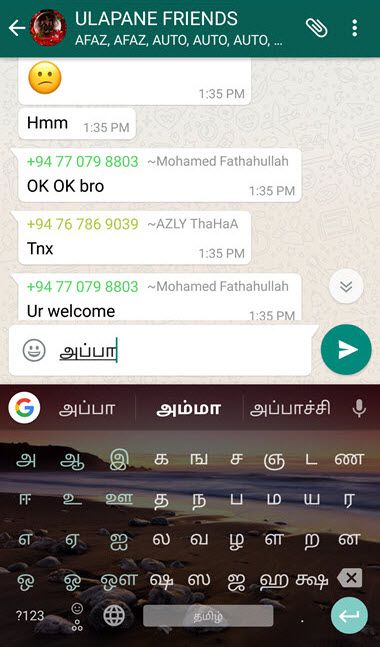 If you prefer to use Google Gboard as your primary Tamil typing keyboard, then you need to navigate to the language section on the Gboard app and Switch on the “Tamil (India,”) “Tamil (Singapore,”) or “Tamil (Sri Lanka.”) 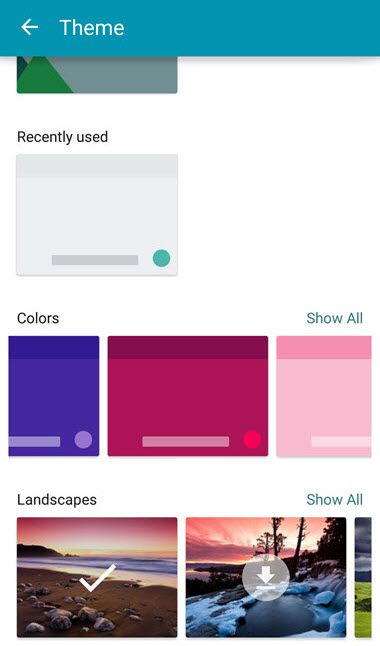 Built-in search and built-in translation features are the notable features of this app. Apart from this, the app also supports for typing letters in one-handed mode.

Head on to the Google Play Store and download this free Google Tamil keyboard for Android from there if you prefer. 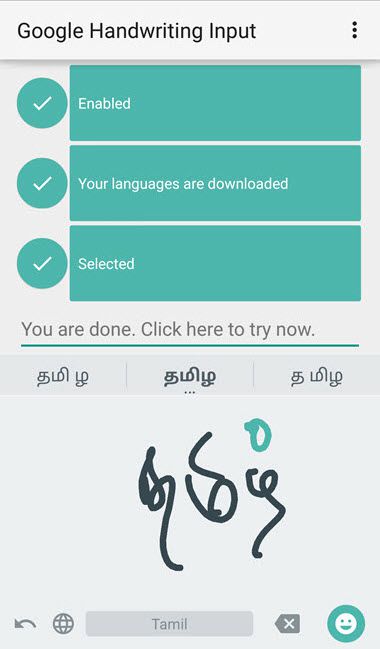 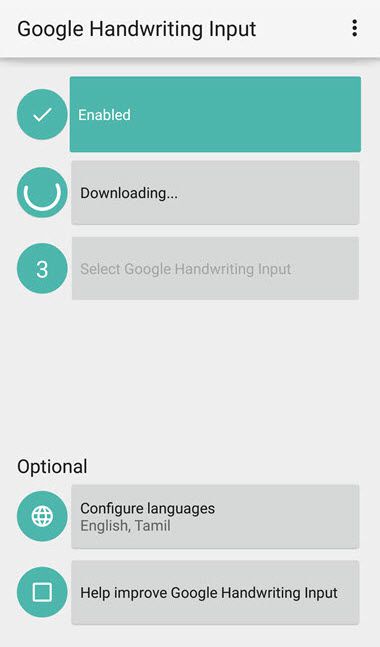 This is a list of 5 of the best Tamil keyboards for Android. All of these Tamil keyboard apps can be used for typing Tamil on Android. The Google Indic Keyboard app is a great app to type Tamil as well as English, Hindi, and all other South Indian languages on the Android Mobile. And it is also a quite useful app to type Tamil letters using English words (Transliteration method.) However, each of these Tamil typing keyboard apps has its own unique set of features that allows you type Tamil on your Android quickly. 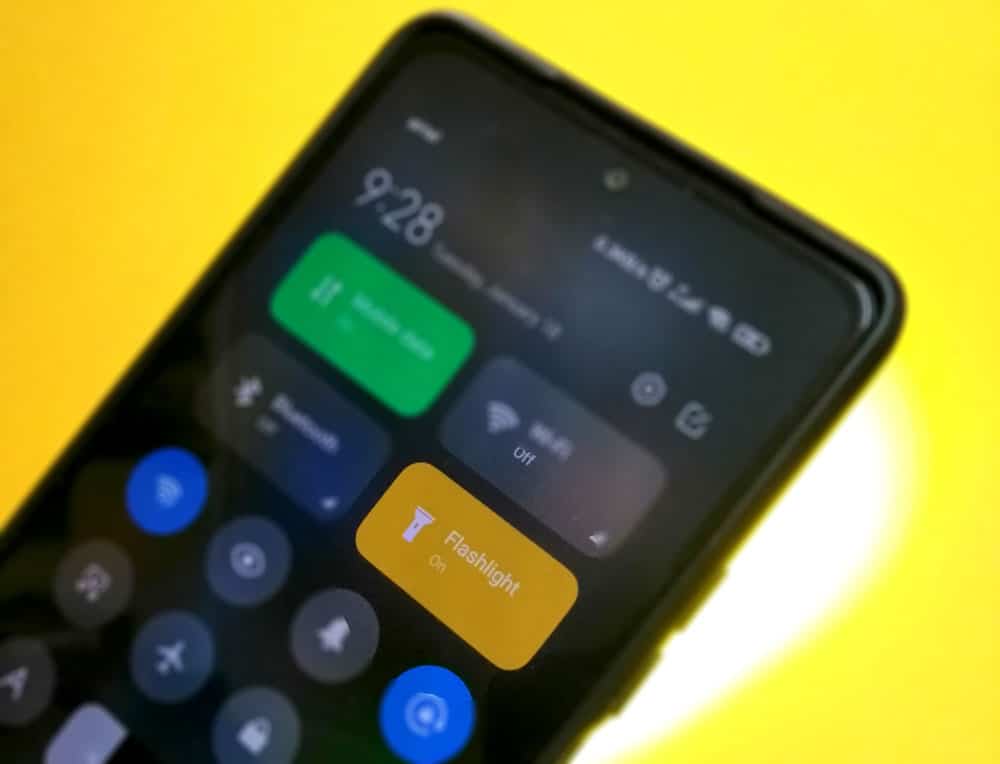 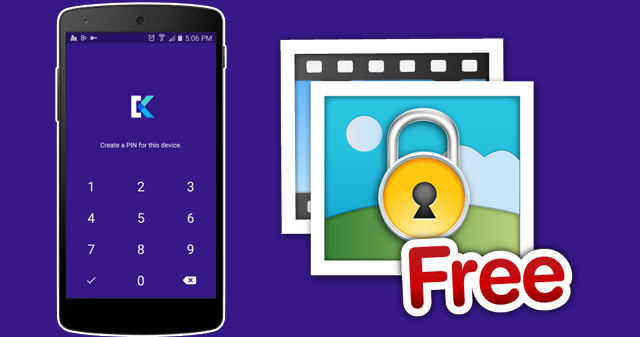