If are you looking for an offline Tamil dictionary app to translate Tamil words to English or English words to Tamil on your Android, then here is the best English to Tamil dictionary app for Android. Using this free language translator app, you can translate more than 20 languages to your mother tongue. The app is called “U-Dictionary.” Currently, it supports approximately 10 India languages and 12 international languages. See Also: How To Type Tamil in WhatsApp 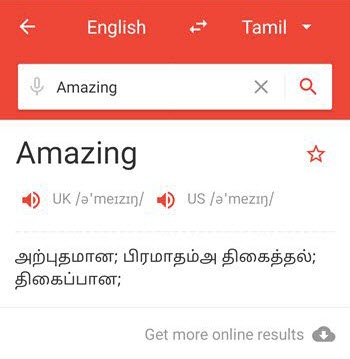 Fortunately, the U-Dictionary app comes with the offline language pack for almost all popular Indian languages such as  Tamil, Hindi, Telugu, Marathi, Kannada, Malayalam, Urdu, Punjabi, Bengali, and Gujarati. So you can simply translate English to Tamil or Tamil to English while you’re offline by downloading Tamil offline package onto your device. Read Also: Best English to Tamil Transliteration Keyboard App For Android

In addition to that, the U-Dictionary app has designed with a clean interface and offers so many useful features like tap to translate, quick translate, words for the day, etc.

U-Dictionary also has a tap to translate feature which can be used for translate any languages to Tamil or any other languages right from any app. It is very simple to use. By default, the function will be enabled on the app. However, you can disable the tap to translate feature through the settings section anytime you want. To translate a word from other apps, all you have to do is copy the corresponding word to your clipboard. After that, the word will be automatically translated into your language and show up in a pop-up window. 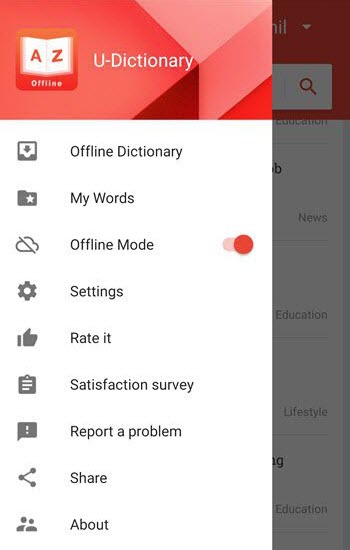 As I mentioned above, U-Dictionary for Android has the offline language pack for 10 India languages as well as two international languages. You can simply install any desired language pack from “Offline Dictionary” section onto your phone. 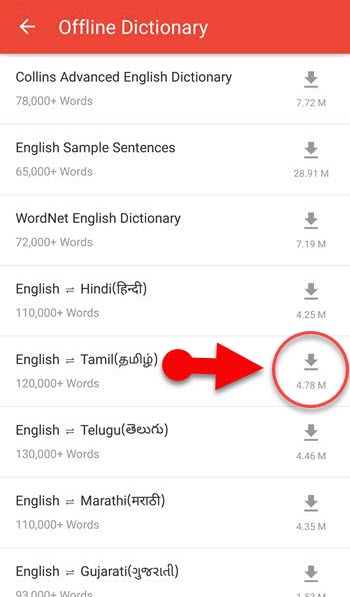 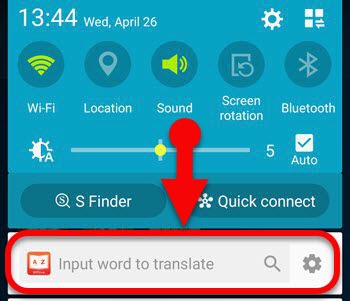 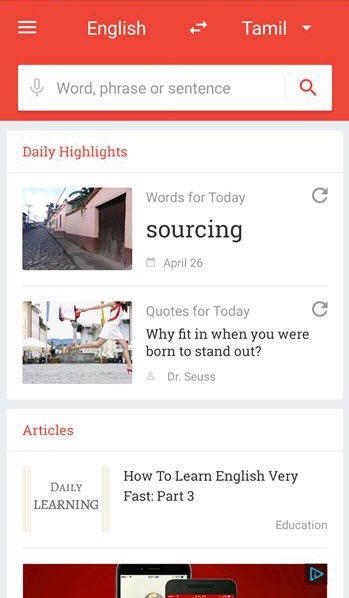 Apart from above features, instead of typing letters one by one, you may also speak to the microphone to get the meaning. And there is also an option to save your favorite words on the app so that you can see them later. Moreover, U-Dictionary features audio pronunciation in both American and British English.

The U-Dictionary app is the best English to Tamil dictionary app for Android. The best part of this app is that it lets you translate any English words to Tamil without the internet connection. Apart from Tamil, it supports Hindi, Kannada, Telugu, Marathi, Urdu, Bengali, Malayalam, Punjabi, and Gujarati as well. And U-Dictionary is not only a dictionary app but it also a learning tool, because it provides daily English lessons, articles, words, and so on. 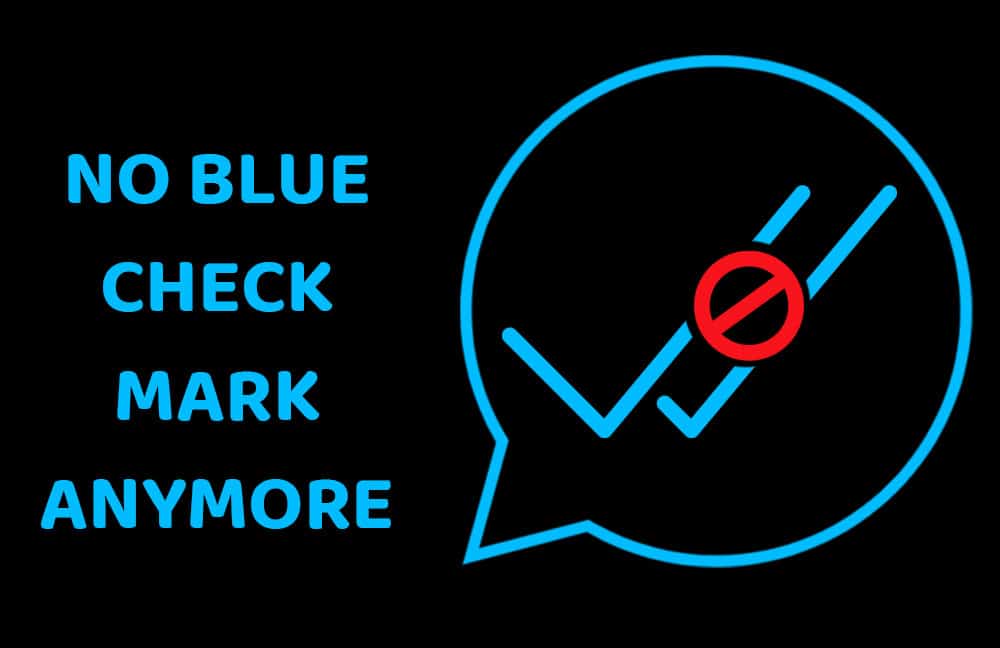 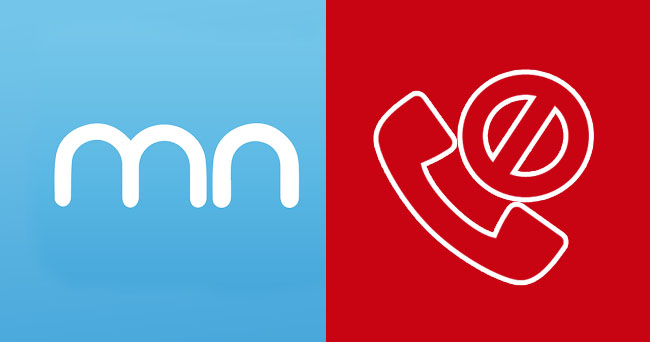